When it comes to the topic of skin aging, we have to mention retinoic acid, which has been hailed as the star of anti-aging.

However, retinoic acid is too irritating, and in order to find raw materials that can replace retinoic acid, A alcohols, A aldehydes, and various A esters and other retinoid-like ingredients have been continuously discovered.

In recent years, there has been more and more research on psoralenol, and its cosmetic and skincare effects have attracted widespread attention, making it a highly promising cosmetic active ingredient with multiple effects.

Psoralenol is the main component of the volatile oil of psoralen, accounting for about 60%.

Psoralenol is not a vitamin A component, but it is called a functional retinoid component because of its similarity in action to retinol. 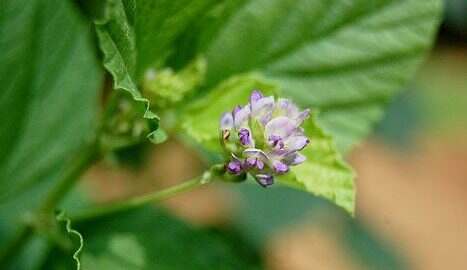 Unlike the effect of retinol on hyperpigmentation, psoralenol mainly affects tyrosine mono- and diphenolase activities. It was found that in the low concentration range, psoralenol inhibits tyrosinase more significantly than arbutin and has the potential to become a natural tyrosinase inhibitor.